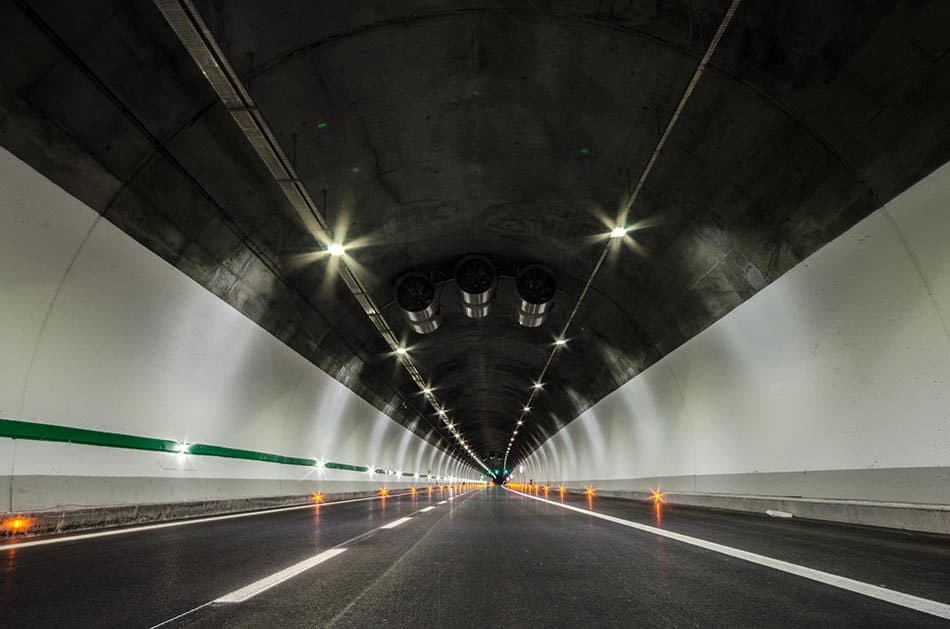 SUGGESTED ARTICLES
How to Secure a Future in IoT
No Comments

The Internet of Things is a rapidly developing field. IoT is a fairly new concept, yet it has already taken over numerous industries. According to the site Vision Critical, global spending on the Internet of things in 2016 was 737 billion dollars, and rapidly increasing each year. This developing field needs workers as current and […]

Approfondisci
PRESS RELEASE - THE TRANSPORTATION SECTOR IS POLLUTING EUROPE, 70% OF ALL SMOG CAUSED BY 6 COUNTRIES WITH GERMANY ON TOP
No Comments

From 2021, sharing mobility will enter a revolutionary era: here we are with GreenVulcano in the new age of sustainable mobility. IN EUROPE, THE TRANSPORTATION SECTOR IS STILL POLLUTING TOO MUCH AND - ACCORDING TO EUROSTAT - 70% OF ALL THE SMOG IS CAUSED BY ONLY 6 COUNTRIES, HEADED BY GERMANY (22.5%), UNITED KINGDOM (11.%) […]

Boston 124 Reservoir St., Needham Heights MA, 02494
info@greenvulcano.com
© GreenVulcano Technologies 2023
X
WORK WITH US
Fill out the form and apply for our job offers